Small Business Failure – It’s All In The Mind 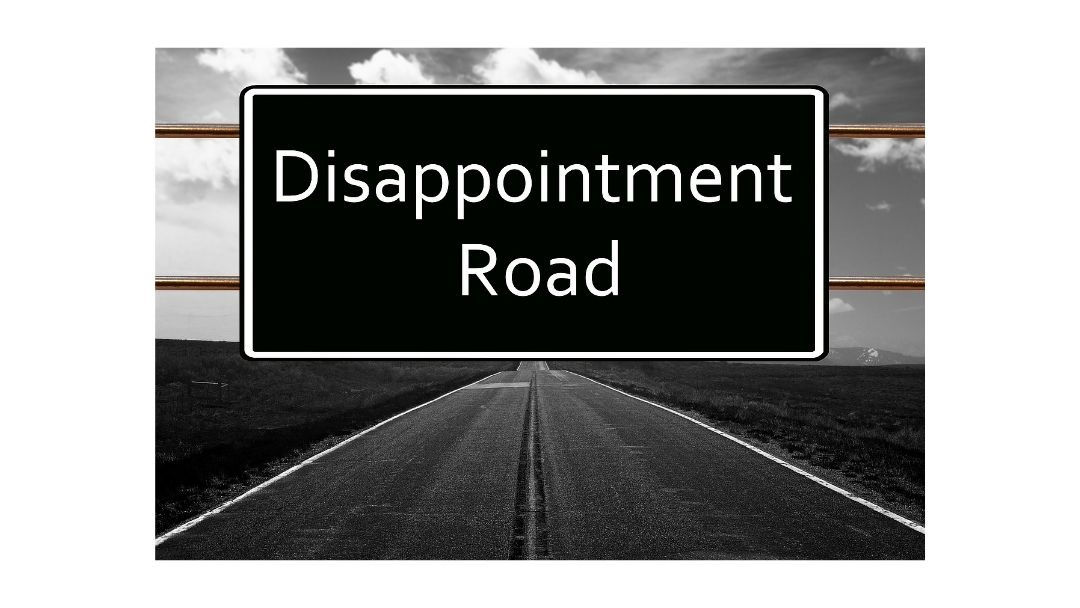 If your business is failing or (worse still) you have recently been through a small business collapse don’t be too hard on yourself. Let me let you in on a dirty little secret there are plenty of people who make a substantial long term living out of being a failure. Of course, it’s important to learn lessons but failure is really just a state of mind. The trick is how you deal with it. It’s easy to keep going over and over what you perceive as your past failures. I know I’ve been there, but there are plenty of people who fail consistently and do very well thank you. People do terrible things but they don’t see it that way. There is a great story in Dale Carnegie book How to win friends and influence people about a character who was around in the 1930’s known as two gun Crowley. Perhaps his nickname suggests he was not a fine upstanding pillar of the community. To cut a long story short after a three month crime spree that included bank robbery, murder and attempted murder he fought a long gun battle with police. When he was eventually overcome and dragged wounded but alive from his hideout police found a note he had written during quiet periods in the battle. It stated, “Under my coat is a weary heart, but a kind one — one that would do nobody any harm.”  People fail on a regular basis but they are well capable of persuading themselves otherwise. It was someone else’s fault, the conditions were not right, it was that event they weren’t expecting, they weren’t given the resources they needed, if only the idiots had just done what they were told! There is a breed of senior marketing people who go from one high profile position to the next. If you look at their linked in profile it will be stellar but look closer and you will see that they tend to stay in a position only for 18months to two years. Yep, you guessed it. That is how long it takes them to fail. Do you think it bothers them? Do you think it keeps them awake at night – no. The narrative they build in their own mind protects them from that.  To be fair to the high flying marketers in our example they may know upfront they have been hired with unrealistic expectations. Perhaps they know that failure is inevitable but they are prepared to play the game. It is always worth taking a second look at the assumptions you make about the world around you. There is a line I love in the book The E Myth by Michael Gerber it goes ‘Keep the curtain up‘  I believe what he means by that is if you take the time to peek behind the curtain you will find those who come across as successful or present themselves as experts are actually just winging it like the rest of us. It is all about their presentation and our (often flawed) perception of their success. So if the worst happens try to block out the negativity and go again. Easy to say but not so easy to do but just remember others have made a very successful career out of ongoing failure. It’s just they don’t see it that way.